It can be hard to determine what exactly constitutes a coping mechanism because almost anything can be a means of avoidance if you use it in the wrong way. However, there are a few very common mechanisms that tend to fly totally under the radar. Understanding them can help you unpack your real feelings, and get back to the business of your life.

1. Avoiding anything that isn’t “positive.”

People who insist that they cannot tolerate being around anyone who isn’t wholly and consistently positive aren’t as emotionally healthy as they may seem. In fact, avoiding anything that isn’t positive isn’t a method of building a sanctimonious life, it’s an avoidance technique. Mentally strong people adapt to a neutral mindset in which they can see and accept life’s peaks and valleys, challenges and triumphs, joys and pains.

Jumping to conclusions may seem like it’s the problem, but really, it’s a symptom. People who catastrophize are actually engaging in a self-defense mechanism. They are trying to predict and then respond to a perceived threat before it can affect them. This means that they feel deeply insecure about some part of their life, enough so that they would have to protect it from a large threat.

Keeping to yourself might seem like the healthiest, most efficient option, especially when you’re dealing with a lot of people who aggravate and annoy you. But the reality is that one of our most primary needs is connection. On top of that, real resilience is the ability to coexist with different people without being impacted by every single one of them so significantly that aloneness becomes the preferred way of being. Sure, there are some people with whom boundaries need to be drawn and distance taken, but those are typically the exception.

People who have low self-esteem will often seek out others they believe are somehow doing “worse” than them to make themselves feel better by contrast. This backfires eventually, as that sense of worth is dwarfed when that person comes into contact with someone they perceive to be doing “better” than them. In the moment, that downward social comparison can feel as though its resolving a sense of inferiority, but it is in fact reinforcing the inferiority complex.

If you left a relationship, job or city, there was a reason you did. Trying to gloss over your past to the point that you’re nostalgic for a time you weren’t genuinely happy during is a way of diverting your attention from the present moment, and quite literally trying to return to a zone of comfort that you’re familiar with.

People who explode over small, seemingly innocuous triggers are often harboring deep wells of unexpressed feelings. Their mistake is in thinking that (maybe literally) yelling over spilled milk will resolve the discord. It will not. Getting your feelings out in a way that is not directly addressing their cause does not resolve them, it diffuses them temporarily.

7. Worrying as a means of self-defense.

People who overthink and end up worrying too much are often trying to shield themselves from something they fear. The trick is that the fear is usually not an event or circumstance, rather a feeling. Because they feel so out of control in the present moment and don’t know how to handle that feeling now, they project a desire for control onto an imagined future circumstance. Worrying is your mind’s way of preparing for something down the line. What you may not realize is that the feeling you are afraid of you are already experiencing now. 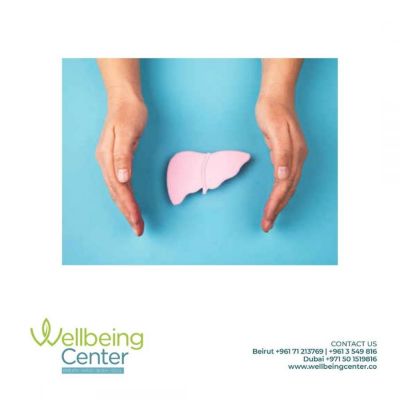 How to improve liver health naturally? 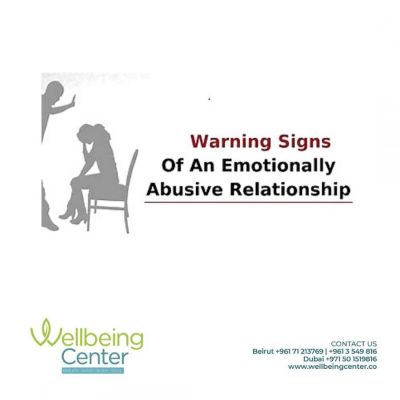 How do you know if you are in an emotionally abusive relationship? 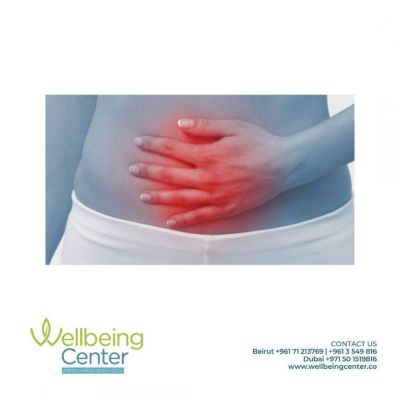 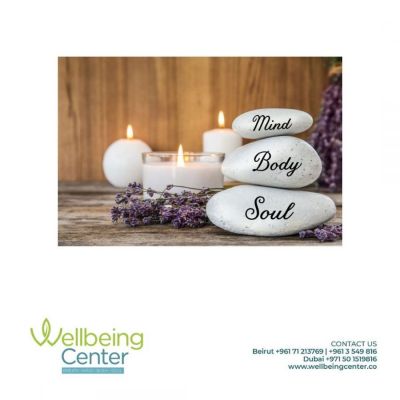 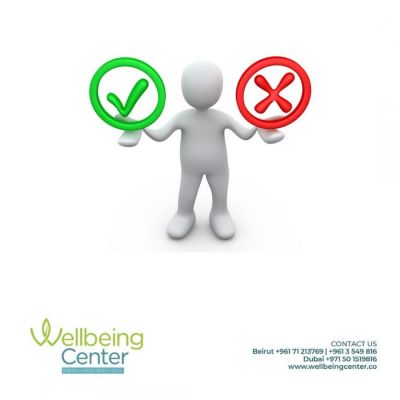 How to Hack Your Hormones for a Better Mood

Mental health: 5 easy ways to protect your wellbeing as the days grow shorter 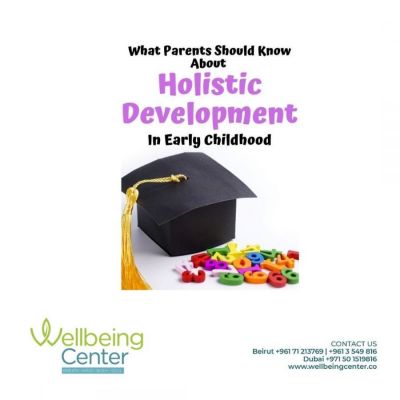 The Holistic Development of a Child During the Early Years