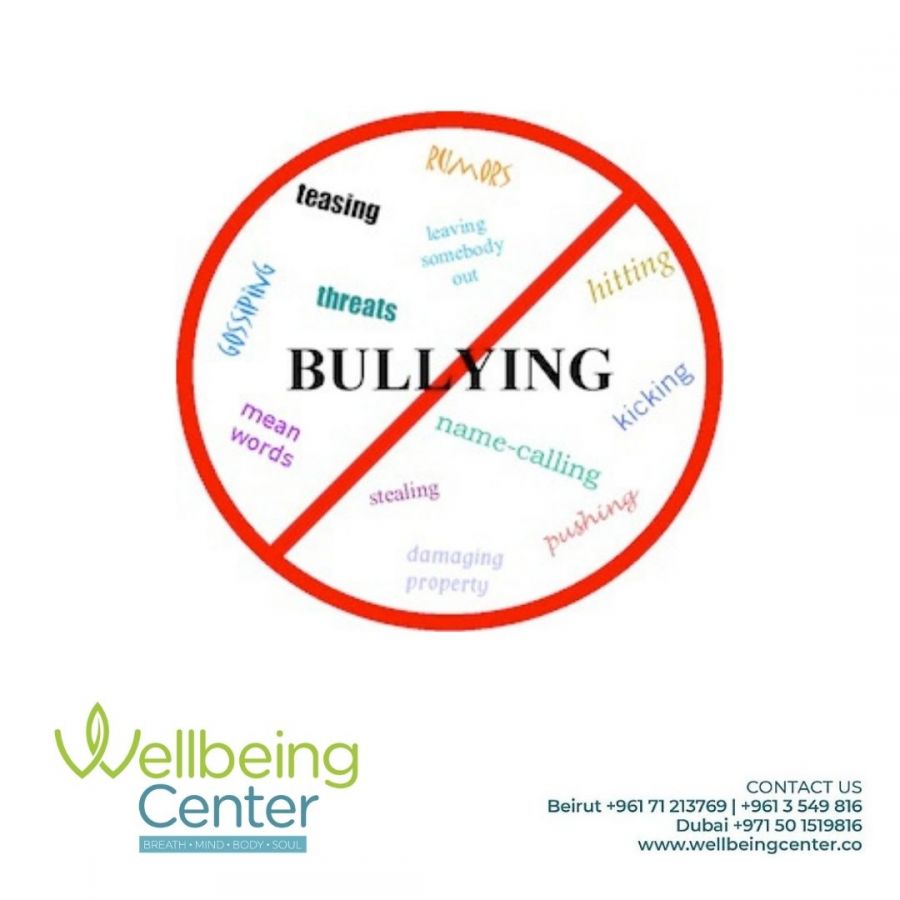 There are many different types of bullying, including verbal and emotional bullying. These types of bullying, though more subtle than physical bullying, can still have a large impact on a student. Additionally, with the Internet now becoming a huge part of many teens’ lives, it is no surprise that cyber bullying is seeing an increase.

Bullying includes behaviors that focus on making someone else feel inadequate, or focus on belittling someone else. Bullying includes harassment, physical harm, repeatedly demeaning speech and efforts to ostracize another person. Bullying is active, and is done with the intention of bringing another person down. It is important to realize that there are different kinds of bullying:

-          Physical Bullying: This is the most obvious form of bullying. In this type of bullying, the instigator attempts to physically dominate another teen. This usually includes kicking, punching and other physically harmful activities, designed to instill fear in the one bullied, and possible coerce him or her to do something.

-          Verbal Bullying: When someone verbally bullies another, he or she uses demeaning language to tear down another’s self-image. Bullies who use verbal techniques excessively tease others, say belittling things and use a great deal of sarcasm with the intent to hurt the other person’s feelings or humiliate the other teen in front of others.

-          Emotional: This is even more subtle than verbal bullying. Teenage bullying that includes emotional methods aims at getting someone else to feel isolated, alone and may even prompt depression. This type of bullying is designed to get others to ostracize the person being bullied.

-          Cyber Bullying: Electronic bullying is becoming a very real problem for teens. This type of bullying uses instant messaging, cell phone text messages and online social networks to humiliate and embarrass others. This can be especially devastating to the people being bullied, since they cannot even find a safe place in the virtual world.

According to statistics, about 30 percent of teenagers have been involved in bullying, either as a bully or as a victim of teenage bullying. Data suggests that teenage bullying is more common among younger teens than it is among older teens. However, it may be that young teens are more prone to physical bullying, which is easier to identify, and that older teens are more sophisticated in methods of bullying that are not always exactly identified as such.

Physical bullying is more common among boys, and teenage girls often favor verbal and emotional bullying. Indeed, while boys report that they are more likely to be involved in physical altercations, girls report that they are often the targets of nasty rumors – especially involving sexual gossip. Additionally, girls are more likely to use exclusion as a teenage bullying technique than boys are.

What are some of the effects of teenage bullying?

There are a number of effects that come with teenage bullying. First of all, there are the obvious physical problems and injuries that can result from physical bullying. However, emotional, verbal and cyber bullying can deeply affect teens as well. These activities can lead to depression (and even suicide), drug use and stunted social development. These are problems that can affect a person well into adulthood.

Another problem can be that of retaliation. In some cases, bullied teens have violent fantasies of attacking their tormentors. There are instances in which these teens become violent, turning on their classmates in order to get revenge. This can be a cause of heartbreak and difficulty.

It is very difficult to address teen bullying. However, there are some things that can help discourage bullying situations. Teens should be encouraged to seek friends who are supportive and kind. They should try to move in groups if possible, since bullies most often single out those who are alone.

Also, it is important to have teachers and other adult authorities present when possible to discourage bullying behavior.

In the end, it is difficult to totally prevent teenage bullying – especially if it is verbal, emotional or cyber bullying. You should encourage good efforts to reduce bullying, and let victims see that you are involved in these efforts. The best thing you can do is be encouraging to bullying victims and try to help them get through this tough time as unscathed as possible. 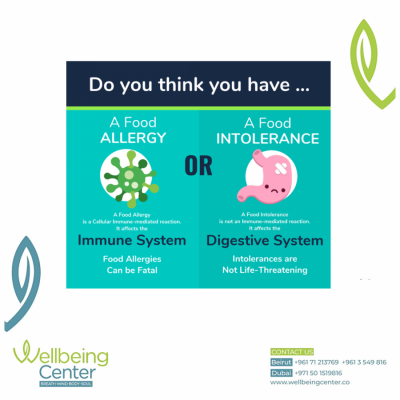 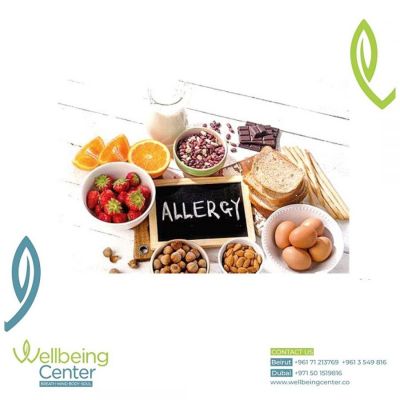 What is Food Allergy? 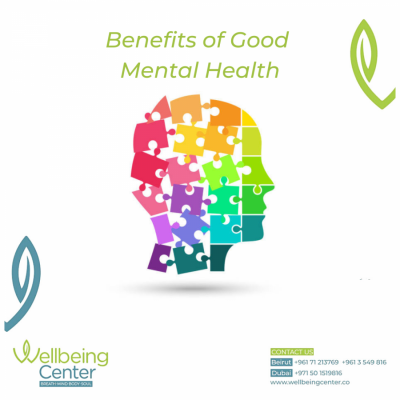 What is Mental Illness? The Connection Between Addiction and Stress 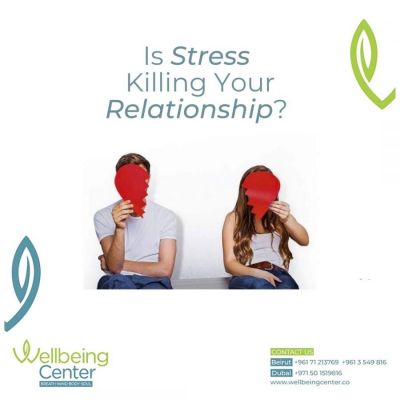 Is Stress Killing Your Relationship? 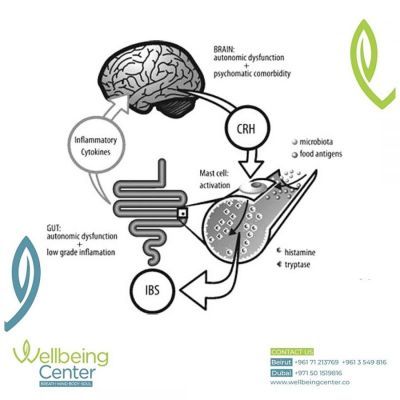