How to Hack Your Hormones for a Better Mood 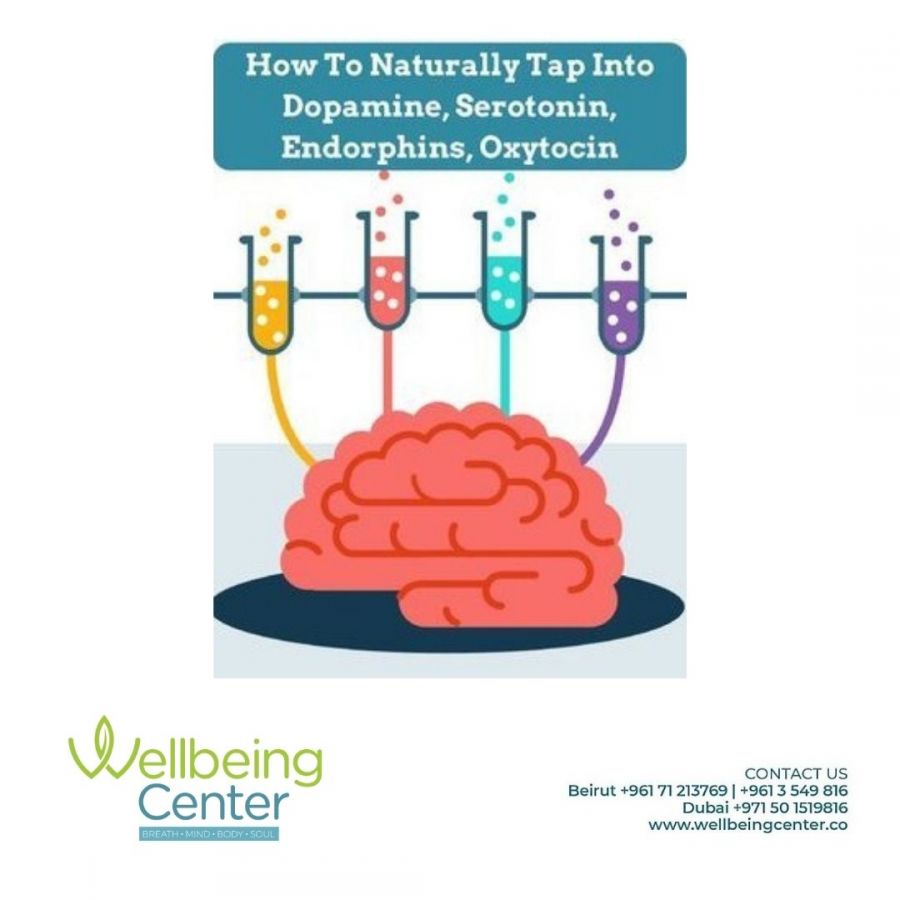 One of these important functions? Helping regulate your mood.

Certain hormones are known to help promote positive feelings, including happiness and pleasure.

These “happy hormones” include:

- Dopamine. Also known as the “feel-good” hormone, dopamine is a hormone and neurotransmitter that’s an important part of your brain’s reward system. Dopamine is associated with pleasurable sensations, along with learning, memory, motor system function, and more.

- Serotonin. This hormone (and neurotransmitter) helps regulate your mood as well as your sleep, appetite, digestion, learning ability, and memory.

- Endorphins. Endorphins are your body’s natural pain reliever, which your body produces in response to stress or discomfort. Endorphin levels also tend to increase when you engage in reward-producing activities, such as eating, working out, or having sex.

Here’s a look at how to make the most of these natural mood-boosters.

Looking to boost your endorphins and serotonin levels? Spending time outdoors, in sunlight, is a great way to do this. Exposure to sunlight can increase production of both serotonin and endorphins.

Start with at least 10 to 15 minutes outside each day. If you’re tired of the same old sights, try exploring a new neighborhood or park.

Exercise has multiple physical health benefits. It can also have a positive impact on emotional well-being.

If you’ve heard of a “runner’s high,” you might already know about the link between exercise and endorphin release.

But exercise doesn’t just work on endorphins. Regular physical activity can also increase your dopamine and serotonin levels, making it a great option to boost your happy hormones.

To see even more benefits from exercise:

Get some sun. Move your workout outdoors to maximize your serotonin boost.

Time it. Aim for at least 30 minutes of aerobic exercise at a time. Any amount of physical activity has health benefits, but research associates endorphin release with continued exercise rather than short bursts of activity.

Who hasn’t heard the old saying, “Laughter is the best medicine”?

Of course, laughter won’t treat ongoing health issues. But it can help relieve feelings of anxiety or stress, and improve a low mood by boosting dopamine and endorphin levels.

An added bonus? Bonding over something hilarious with a loved one might even trigger oxytocin release.

This tip could — in theory — boost all 4 of your happy hormones.

The enjoyment you get from eating something delicious can trigger the release of dopamine along with endorphins. Sharing the meal with someone you love, and bonding over meal preparation, can boost oxytocin levels.

Certain foods can also have an impact on hormone levels, so note the following when meal planning for a happy hormone boost:

yogurt, beans, eggs, meats with low-fat content, and almonds, which are just a few foods linked to dopamine release

foods high in tryptophan, which have been linked to increased serotonin levels

foods containing probiotics, such as yogurt, kimchi, and sauerkraut, which can influence the release of hormones

Music can give more than one of your happy hormones a boost.

Listening to instrumental music, especially music that gives you chills, can increase dopamine production in your brain.

But if you enjoy music, simply listening to any music you enjoy may help put you in a good mood. This positive change in your mood can increase serotonin production.

If you’re familiar with meditation, you might already know of its many wellness benefits — from improving sleep to reducing stress.

Meditation increases dopamine production during the practice. It can spur endorphin release.

Oxytocin’s reputation as the “love hormone” is well-earned.

Simply being attracted to someone can lead to the production of oxytocin. But physical affection, including kissing, cuddling, or having sex, also contributes to oxytocin production.

Just spending time with someone you care about can also help boost oxytocin production. This can help increase closeness and positive relationship feelings, making you feel happy, blissful, or even euphoric.

If you really want to feel those happy hormones, note that dancing and sex both lead to endorphin release, while orgasm triggers dopamine release.

Not getting enough quality sleep can affect your health in multiple ways.

For one, it can contribute to an imbalance of hormones, particularly dopamine, in your body. This can have a negative impact on your mood as well as your physical health.

Setting aside 7 to 9 hours each night for sleep can help restore the balance of hormones in your body, which will likely help you feel better.

It’s normal to experience some stress from time to time. But living with regular stress or dealing with highly stressful life events can cause drops in dopamine and serotonin production. This can negatively affect your health and mood, making it harder to deal with stress.

If you enjoy massage, here’s one more reason to get one: massage can boost all 4 of your happy hormones.

Both serotonin and dopamine levels increase after massage. Massage is also known to boost endorphins and oxytocin. 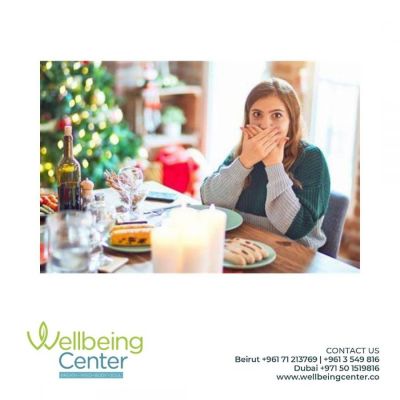 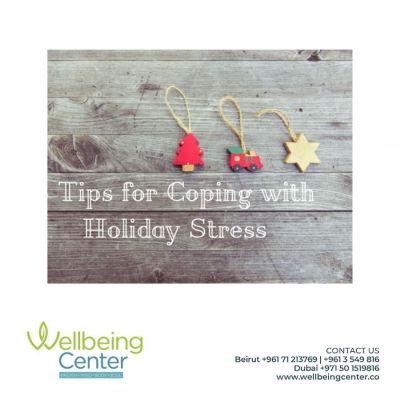 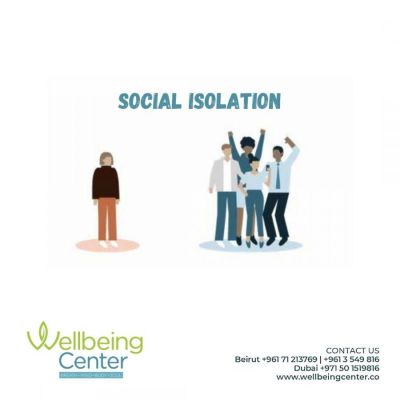 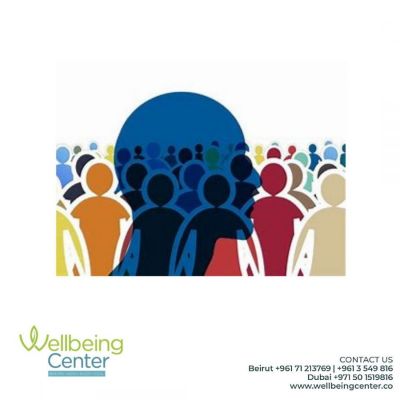 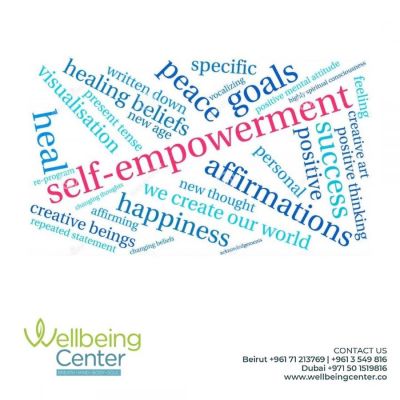 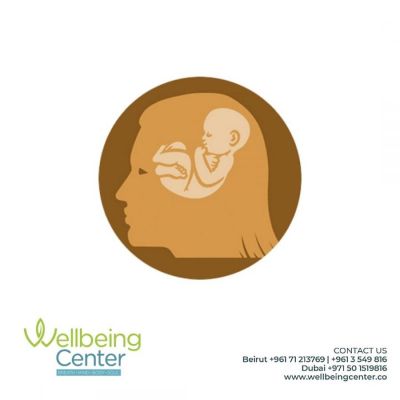 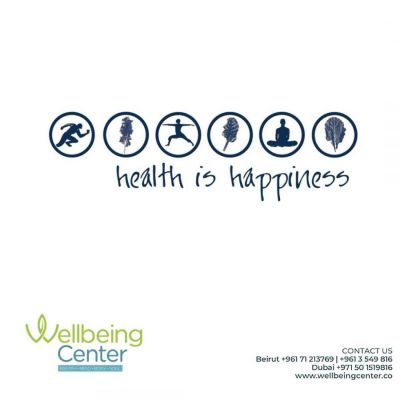 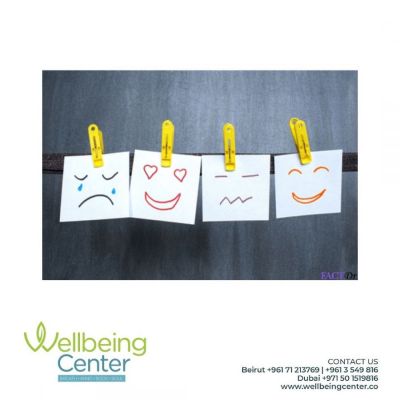 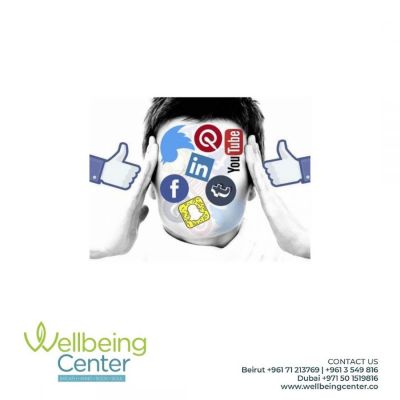