The power of social media

Social media has dramatically changed the way we communicate, and there are a lot of benefits to it. We have access to unlimited information, we can connect with people from all over the world almost immediately and we can share with other things that matter to us.

Social media is also a powerful tool in terms of motivating people to action and make social changes. It provides a platform for young people’s voices to be heard allowing them to have a say on issues that matter to them. The online world has the potential to help young people to explore new concepts, manage risks and build resilience.

However, because social media has evolved so quickly and has a deep impact on the social fibre and interpersonal relationships, it’s important to explore the potential effects on young peoples’ emotional and mental health.

What does research say about social media and mental health?

Over the past few years, psychologists have begun to look at the effects of social media on mental wellbeing and a consistent finding of much of this research is that the heavy use of social media is associated with poorer mental health.

An overview of the research generally points to 3 main factors when it comes to why the overuse of social media can negatively impact the mental health of young people:

Heavy usage can have a negative impact on physical wellbeing which in turn can affect mental health. This is particularly relevant when it comes to sleep disturbance. Several studies have linked sleep difficulties to screen time.

Whether it’s the blue light of screens affecting sleep quality and quantity, or the behavioral disturbances that make young people wake to check their phones, reduced sleep is an important issue when it comes to mental health. Sleep is crucial for the developing adolescent brain, and lack of sleep is associated with lower mood and depression.

2. Use as life comparing tool

While social media was initially set up as means of connecting with others, it is now also used as a means of comparing. It has become a barometer of how we measure up to others, and this is a particular issue for young people who are socialized through the school system to ‘grade’ themselves in relation to their peers.

As a consequence, many of the longitudinal studies done in this area suggest that we are increasingly engaging in “passive use” of social media - this is where we look at other people’s pictures and lives and compare them to our own, and it is bad for our mental health.

The nature of social media is such that most people present the highlights of their lives more regularly than the boring stuff so these highlights appear to be the norm. Indeed, we tend to post when we are on a high, and surf other people’s pages when we are on a low, so the differential between our real lives and the idealized lives we see on screen is further amplified leading us to feel like we can’t measure up and that we are missing out. This can impact mental well-being making one feel inferior and inadequate.

Being too active on Social media and worrying about regularly posting pictures and status updates has been linked to anxiety, poor body image and diminished mental health.  The constant seeking of approval from others and searching for external validation means that young people don’t develop a secure sense of self that isn’t dependent on arbitrary conditions of worth.

This preoccupation with how other people react to what we post on social media can lead young people to feel unsure about their value. They may start to worry about how they are seen, making them more self-critical of both their physical appearance and their lives in general. Constant posting may also open them up to receiving more negative or mean comments on line, rather than compliments or praise. Potentially they may be more at risk of being cyberbullied which has been linked to serious depression and even suicidal behaviour in extreme cases.

Talking to children about the pros & cons of social media

So, while there are of course many benefits to social media, as parents it’s important that you discuss with your kids the importance of using it in a healthier way.  You need to have a talk about the impact of seeking approval from an online world that doesn’t really know them or comparing their lives to the edited versions of the lives they see online.

You need to talk about how it has the potential to effect sleep and therefore their health and through that help them make more informed choices about when to ‘switch off’ at night.  Ultimately, you need to remind them that social media is not the only way of being social and encourage more face to face interaction and connections, reminding them to be wary of letting online engagement get in the way of good mental health and wellbeing. 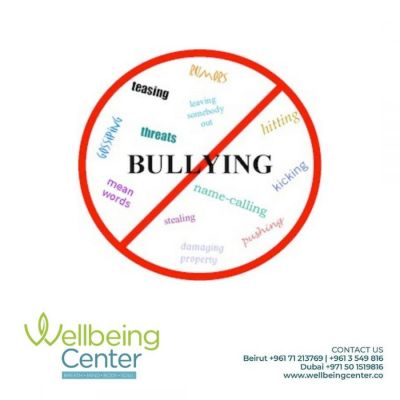 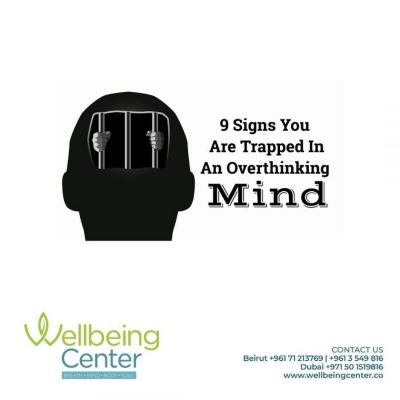 9 Signs You Are Trapped In Your Mind 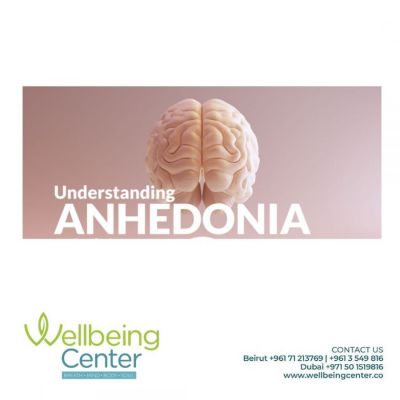 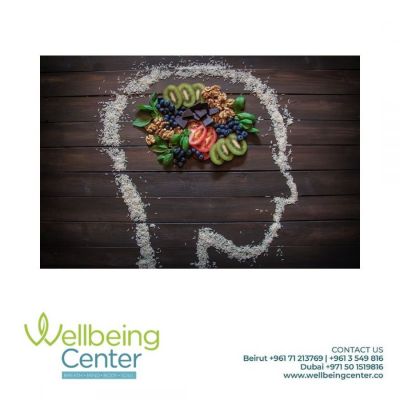 Food for Thought—Nutrients for Brain Health 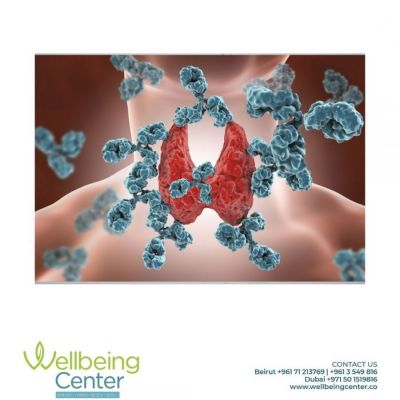 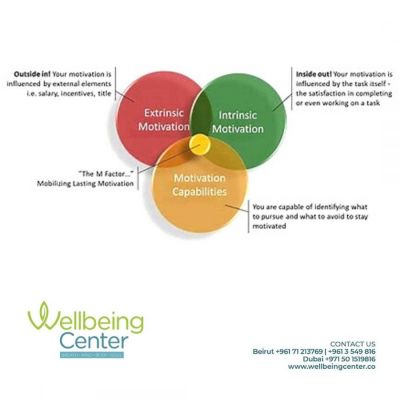 How To Be More Reasonable