This is What Happens to Your Body When You Get Angry 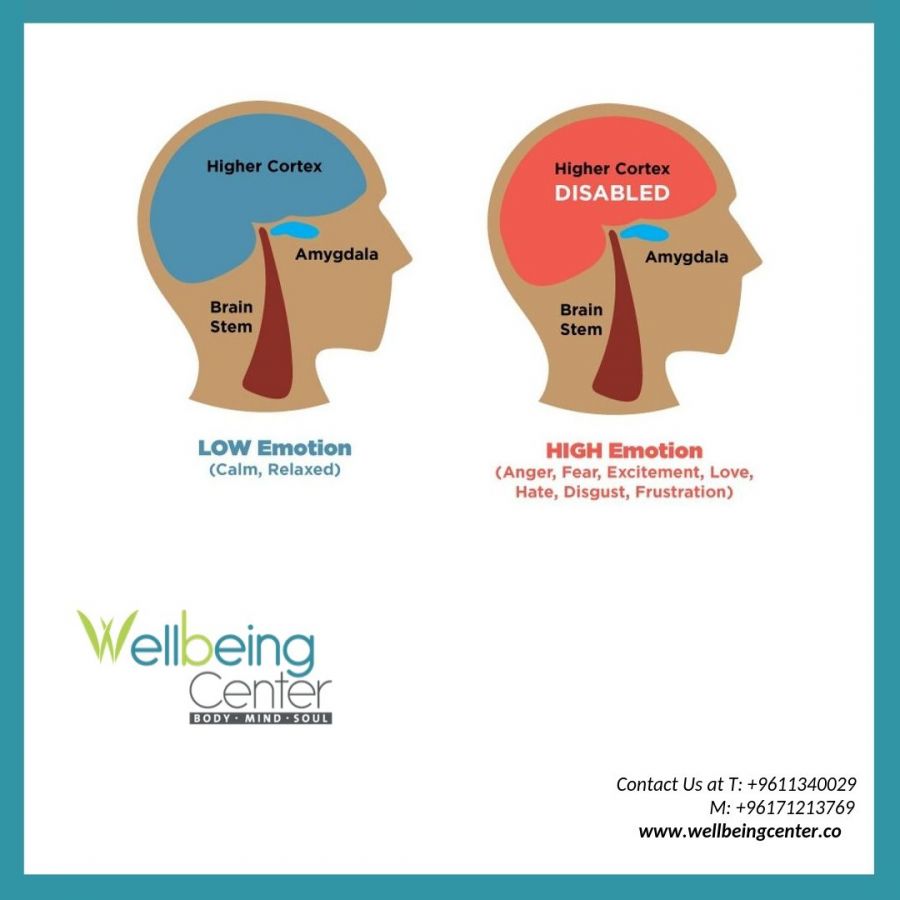 Anger is a normal human emotion that is rarely a pretty one; it can be downright embarrassing, dangerous, with significant negative effects on the human body. There is a flipside to negative anger, when managed well it can be: a healthy release, a motivator for change or a self-empowering tool.

The spectrum of anger ranges from mild frustration and annoyance to out of control rage; affecting your emotional, physical and cerebral state. The part of the brain that responds first when anger strikes is the amygdala. You can find it located deep within the temporal lobe of the brain.

The amygdala controls emotion and the instinctive ‘fight or flight’ response to fear, feeling threatened and stress. It is able to process a magnitude of information, assessing the possible dangers within milliseconds; allowing you to react first and think later.

Above the amygdala within the frontal lobe lies the ability to make decisions, solve problems and behavior. When anger hits, blood rushes through the frontal cortex clouding rational thought; depending on the person, this flash reaction can be either helpful or harmful. The old adage of ‘count to ten before reacting’ comes in handy here. 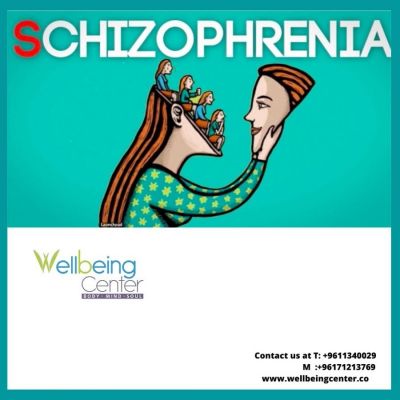 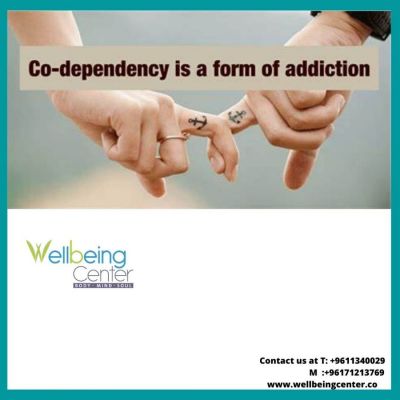 What's to know about codependent relationships? 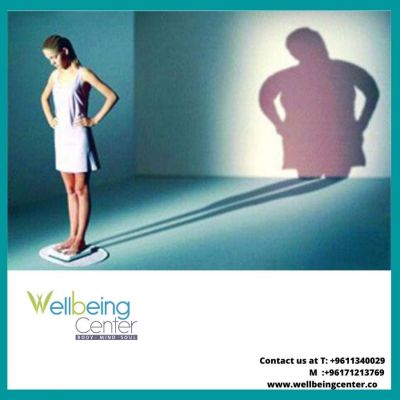 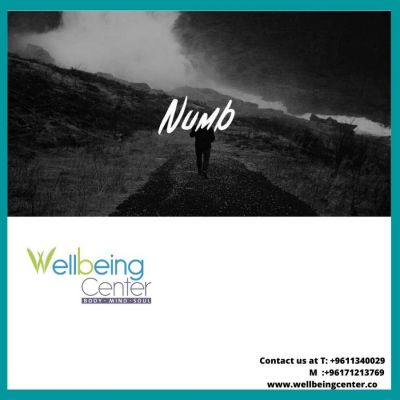 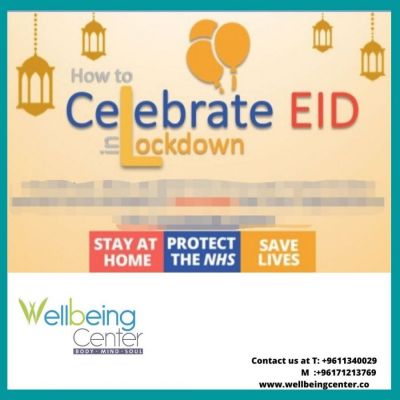 Ten ways to fight your fears Want to be happier? Start by being kinder to yourself.